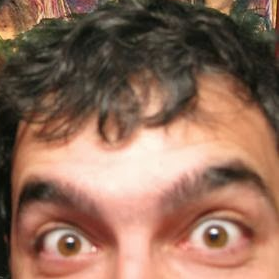 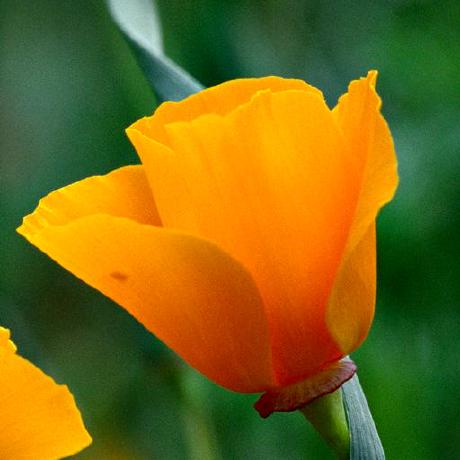 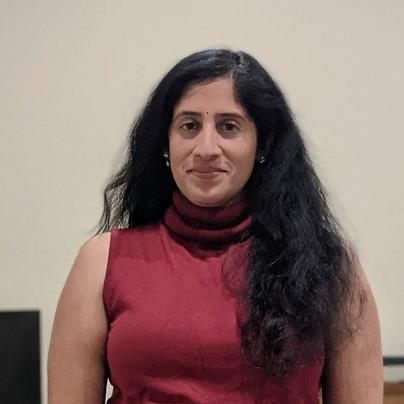 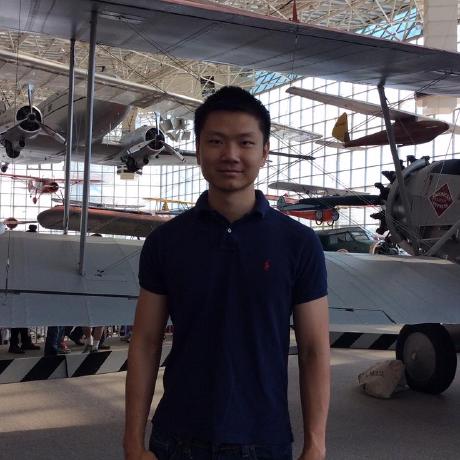 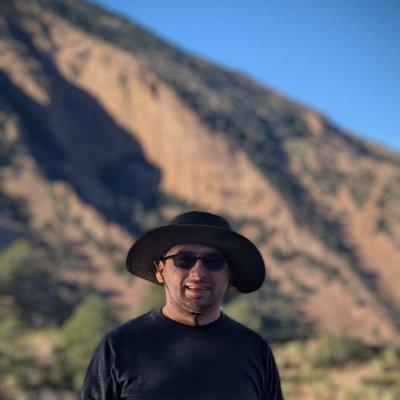 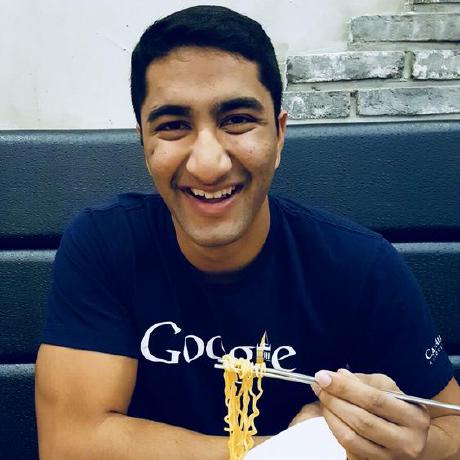 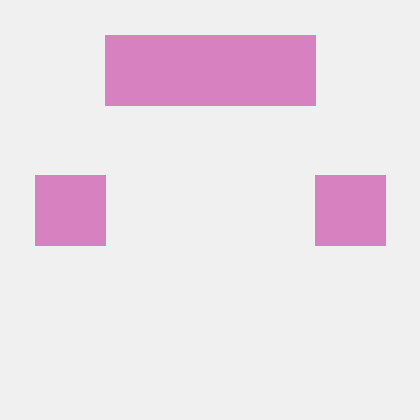 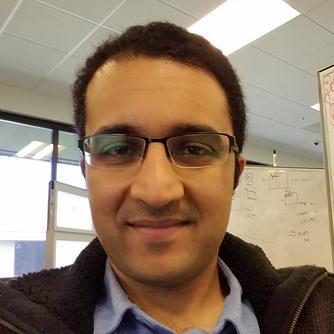 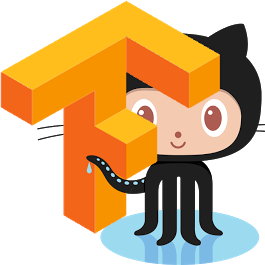 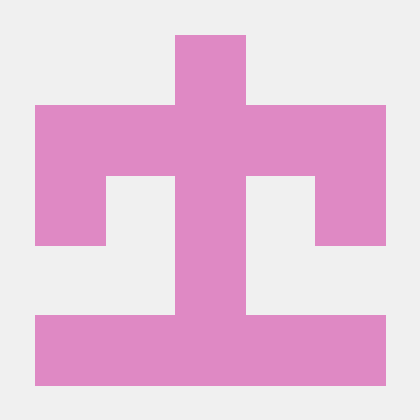 All files are compared to previous version, v2.0.0-rc2. Click here to browse diffs between other versions.

TensorFlow 2.0 focuses on simplicity and ease of use, featuring updates like:

For details on best practices with 2.0, see the Effective 2.0 guide

For information on upgrading your existing TensorFlow 1.x models, please refer to our Upgrade and Migration guides. We have also released a collection of tutorials and getting started guides.

Refer to our public project status tracker and issues tagged with 2.0 on GitHub for insight into recent issues and development progress.

If you experience any snags when using TF 2.0, please let us know at the TF 2.0 Testing User Group. We have a support mailing list as well as weekly testing meetings, and would love to hear your migration feedback and questions.

Bug Fixes and Other Changes

Thanks to our Contributors

This release contains contributions from many people at Google, as well as: