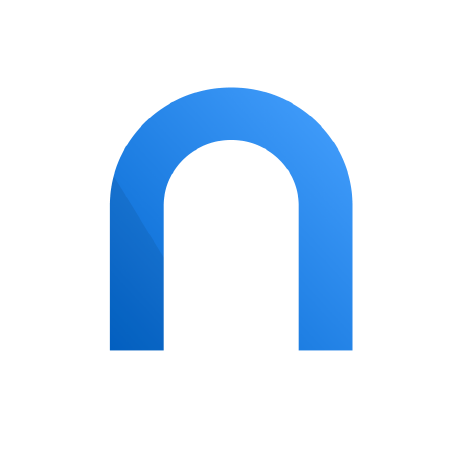 0 Commits in this Release

Could not find any commits associated with this release.

Could not determine top contributors for this release.

All files are compared to previous version, v3.10.0-beta.3. Click here to browse diffs between other versions.

FileSafe has been deprecated and will no longer be offered to new users. Existing subscribers who have previously installed FileSafe will retain access to it indefinitely.