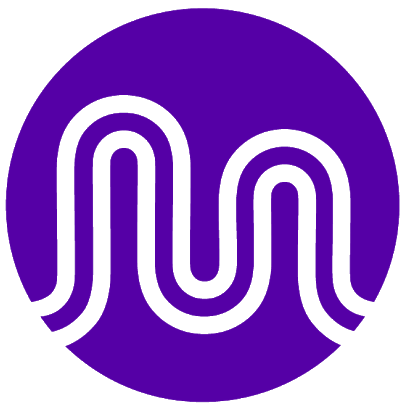 1 Commit in this Release

Ordered by the degree to which they evolved the repo in this version. 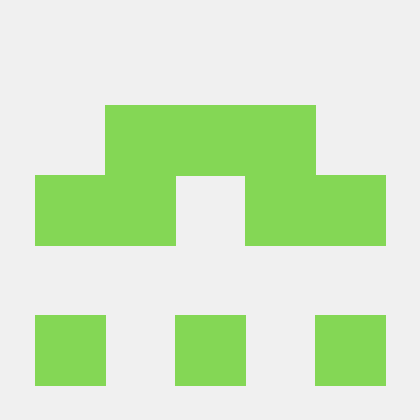 All files are compared to previous version, v1.5.1. Click here to browse diffs between other versions.

The Magma 1.5.2 (Fuji) minor release contains fixes for some known issues reported for the v1.5 and v1.5.1 release. See the release page and test report for more information